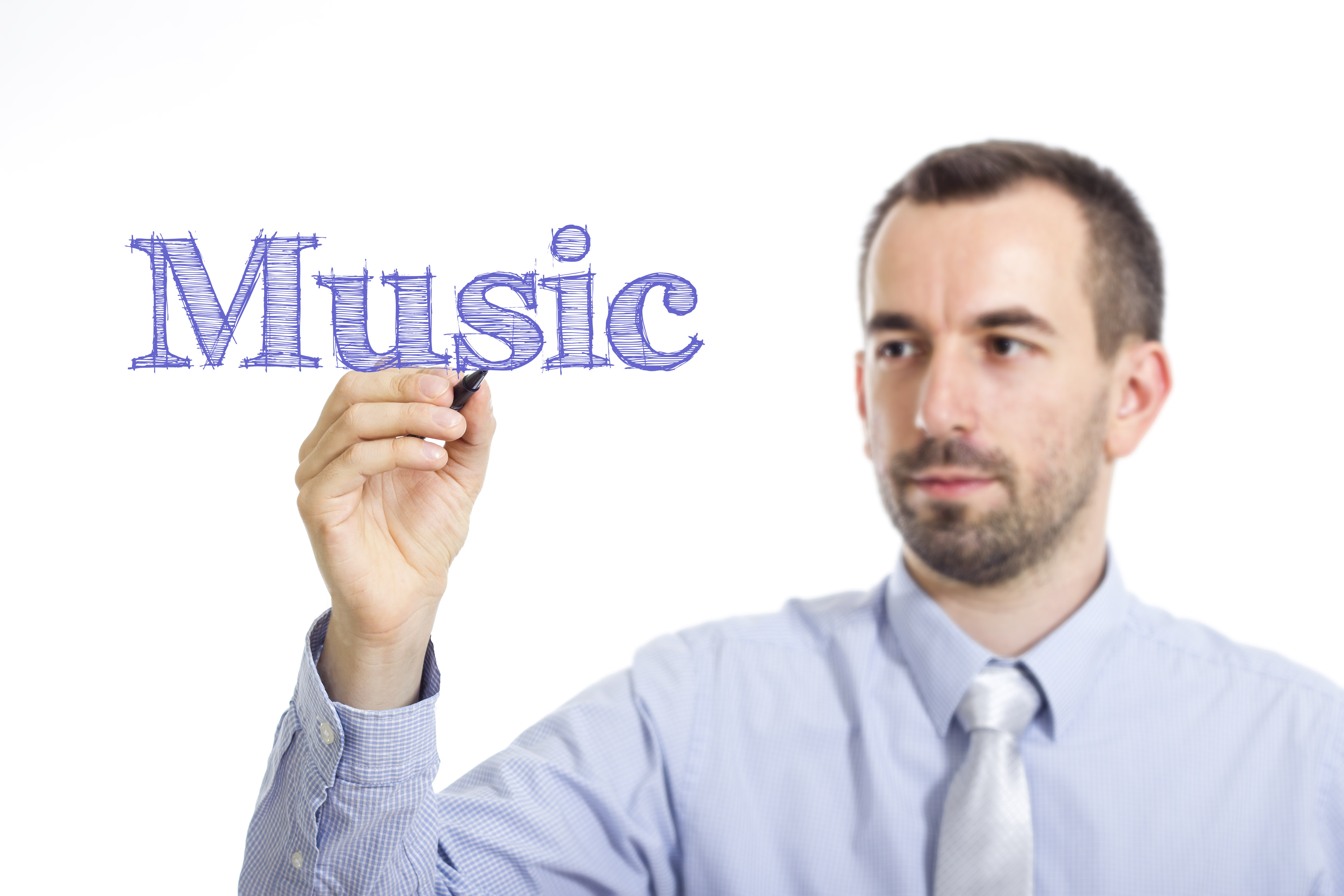 There are plenty of offline music promotion strategies that you can implement to build your music following. This post highlights some of the out-of-the-box you will be able to utilize. If you can also think of any that we haven’t covered, please leave them in the comments area below.

One thing you can be certain of is that your offline music promotion will cost more money than online music promotion. The reason for this is because you have to actually physically spend money on physical items – namely CDs, vinyl and merch.

However, at the same time, your offline music promotion could also bring in more money than your online promotion. This is because people will see and hear the benefit of actually supporting your music so they will be more likely to spend money.

One thing that you will not be able to do so easily offline, as you do online is to get as many ears behind your music. The internet gives us an unfathomable reach if we know what we are doing. However, this is going to be covered at a later date. It is still also an important part of your music marketing strategy.

What ideas can I bring you for offline music promotion? Let’s jump in!…

When I was a boy, I would often go to the local Woolworths in Kenilworth, Warwickshire, UK. While we were there, my brother (who was always very mischevous) would mix up the vinyl. He would take a record from one sleeve and swap it with a record from another sleeve. Therefore, people would buy a Cliff Richard record and when they got it home, they would find an Iron Maiden record in it.

That kind of record store has long gone. Whether or not, my brother has affected the industry, would be an interesting story. However, the reason I am telling you this is because you can add your record in another sleeve in a shop with a similar record. If your music is trance, such as ours, and you were similar to Deadmau5 – not like ours – you could add your record in with that record and this would help you to spread your music.

You may be interested to know that in the genres covered by electronic dance music, there is a resurgence of vinyl being played. It is particularly popular with EDM DJs. You will find many DJ’s in clubs who favor the record over any other format.

2 Advertise in Local or National Newspapers and Magazines

Advertising your music in magazines and newspapers doesn’t have to cost the earth. One thing you can do is to write to the letters page. You don’t have to directly promote your music. The trick is to write something even more useful.

For instance, you could be commenting on how different aspects of a track can have medical or psychological benefits on listeners and use your music as an example.

Please note that your letter will just find the waste paper basket if you are promoting your music for any other reason than for its connections with a recently published article.

Creating merchandise does not only have to be about selling it to fans. However, it is great when fans do purchase your clothing. This is because you are being paid a profit for advertising your own music. Furthermore, this is the best kind of advertising because it is viral (word of mouth). Therefore, friends and relatives of your fans will b exposed to your advertising. The fact that your fan is wearing your advertising is an extra boost because people buy from recommended brands. This is especially true when it is friends and family who are recommending your brand.

You don’t only have to sell your merch to fans, friends or family. You can also purchase it to wear yourself. If someone is promoting a music artist or a band, I always look them up on Spotify.

Some places to design, print and sell or buy merchandise include CafePress and Teespring.

[bctt tweet="Have you ever considered these 10 offline music promotion strategies???"]

You can pick up bulk lots of blank CD’s for a few quid for around 20-30 disks. However, if you want to look more professional you can go through Kunaki. They are based in New York so if you are in America they will arrive quickly. However, if you are in Europe or anywhere else in the world, you can be waiting for a few weeks. This largely depends not only on your geographic location but also on the time of year. At Christmas and other religious festivals, you may be waiting longer.

If you want to use Kunaki, you can pick CD’s up starting from around $1 each (70p) plus postage.

This video was create by my good friend, Alex Genadinik.

5 Offer to do Shows Whenever You get the Opportunity

This is an opportunity to think outside-the-box. Where can you put shows on to both promote your own music and also to help a venue to increase sales and entertain passers-by? This can be a shopping center, a cafe or restaurant, or a public transport terminal.

This benefits you because people can hear your music. They can then stream your music. Another thing they could do is hire you for a private function. You could have flyers available with your CDs and hand them out at these public venues.

This could also give you a real opportunity to sell your merch and generate serious numbers of streams and sales.

6 Networking Should Be Part of Your Offline Music Promotion Strategy

Networking events get you out of the house and mixing with other music industry professionals. Therefore, they don’t only stop you becoming a complete recluse. They also allow you to find opportunities that you otherwise would not find.

Posters can be created cheaply and reproduced easily. I recommend that you use a service like Canva or RelayThat to design posters and flyers. It is also cheap to place them in convenience store windows.

Here in the UK, I can get posters printed at a print shop for less than 50p each and it costs around the amount to post them in shop windows. Furthermore, if they are placed in high-traffic areas such as supermarkets on major high streets, you can generate streams and sales extremely well.

From my own experience, if I have my smartphone with me, I will look up bands and artists when I see the name. This is purely out of curiosity to hear what the music is like. There have been some that I turned off almost immediately, but others that I have played over and over again – enough to call myself a fan. Such artists have included Gessaffelstein and Paradise Lost.

[bctt tweet=”Have you ever considered these 10 offline music promotion strategies???”]

If you aren’t using magnetic signs on your car doors, you are missing something special. Where do most car drivers listen to music? Answer: in the car on their commute. Therefore, they have the time and inclination to listen to your music if you can share it. Nothing comes if you don’t advertise it. You can get such signs from any worthy merch or print provider. I know for sure that these are available at VistaPrint.

Your friends family and current fans should be an integral part of your current offline music promotion strategy. If they are true to you, they will want to support you. Therefore, ask them to do some of the tasks included within this post. Ask them to wear your merchandise. If they drive cars, you should also ask them to place a magnetic sign on their car on your behalf. Ask them to spread their message t colleagues or to oter people on their commute to work.

10 Play Your Music in Public Places

This might sound obvious, but do you ever play your music in public places. I am not talking about busking on a bus or in an underpass or subway. I am talking about taking your smartphone or tablet and playing your music to people on a bus or train. If people want to know more about your music, you may have a new fan. If they tell you to “Turn that shit off!”, you haven’t got a fan. That is the drawback to this one. You may meet as many haters as you meet fans or even more.

Thank you for reading this post. Please check out any of the posts below if you wish to read more…