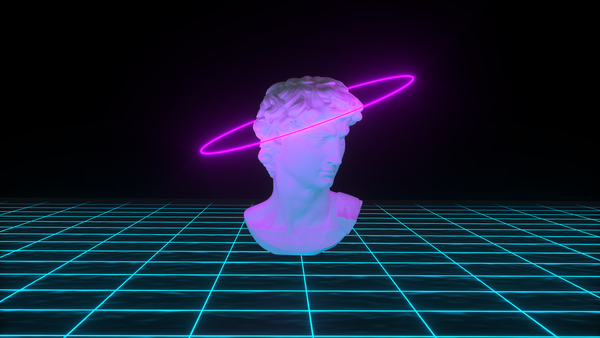 Who doesn’t appreciate finding new artists to enjoy? That is what Monday’s are going to be about on Krannaken.com. Today, we are looking at Dreamer by Morgan Willis.

Hailing from the south of France, this artist first started to release synthwave in 2015 with Night Rider. However, the album we are looking at today, as I have already said, is Dreamer.

Although trancewave can find it’s roots in Nantes, this is not the only place where the genre can draw its roots from.

The album opens with a bright and shimmering arpeggio and continues with base and headlines that complete the track. The arpeggio continues for the entire track. Not a bad start. I would say, as an artist, that it is quite easy to create something like this (at least for me anyway). However, you may need a little experience to pull it off with a degree of success.

There are no drums and no vocals in this track. The entire track is driven by synths.

Track Two: Dark Before the Dream

This track opens with more arpeggios. This time, we have a guitar. There a few notes on the synths. A female vocalist joins in and the song continues like this for a little while. From, “Now, this is the way”, the female is accompanied by a male backing vocalist.

We hear the first lines of the title before a drum fill comes in and the drums kick off. We hear a drum fill on the snares. These are now the synthwave drum patterns that are typical of the genre.

I’m not sure how to pronounce Iza It could be pronounced Iza as in is or Iza as in Island? The piano is the first instrument we hear. This is shortly accompanied by a guitar. The cymbol and hats come in at 1.16.

This is on the rock side of snthwave. There are several different genres in synthwave. Some of these can be classed as rock, while others are definitely more electro.

Track Four: Back to the Start

The vocals are back for this one. This is the female vocalist and she is accompanied by a synth. We hear the drums on the second verse. There is minimal guitar work on this track. I believe they are using quite heavy sidechaining in this track.

Invisible uses a male vocalist this time. The mix of guitar and synths are the same as we have come to expect from the other tracks. This really bores me. This is because I am more interested in the electro side. This is not apparent enough in this artist’s work.

Daydream starts with some very interesting atmospheric fx and a delayed vocal line. The fx used sound like a bird. I actually like this one. This is the best track so far and it has taken six tracks to get to something half-good.

This track starts slowly. You have to listen for a several seconds before the synths appear. The strange name could easily put the listener off. However, the actual song actually sounds very good. Some more trance-like synths also appear later in the track.

The outro starts with a repetitive hat that accompanies the arpeggiated synth. Once the hat has finished the arpeggio continues a few seconds until the end.

The title track kicks off with some very 80s sounding synths. Some typical synthwave snares also appear after a little while. The whole track is about the drums and the synths. The first part gets quite so boring. The only thing that relieves this boredom is a difference in the sound of the synth and drum patterns after two minutes and forty-one seconds have elapsed.

Another track that is just about the synths and the drums. Nothing particularly different or special about this one. This is another reason why the world needs trancewave – the subgenre that Krannaken produce.

This is one of the better songs on the album. The vocal part is quite powerful and we are transported back to the kind of music that we would hear from A-Ha or Duran Duran from the 1980s. The drum part also adds to the sound of the music. I wonder if there is a story behind the words? Why is Morgan Willis singing about being in a coma? 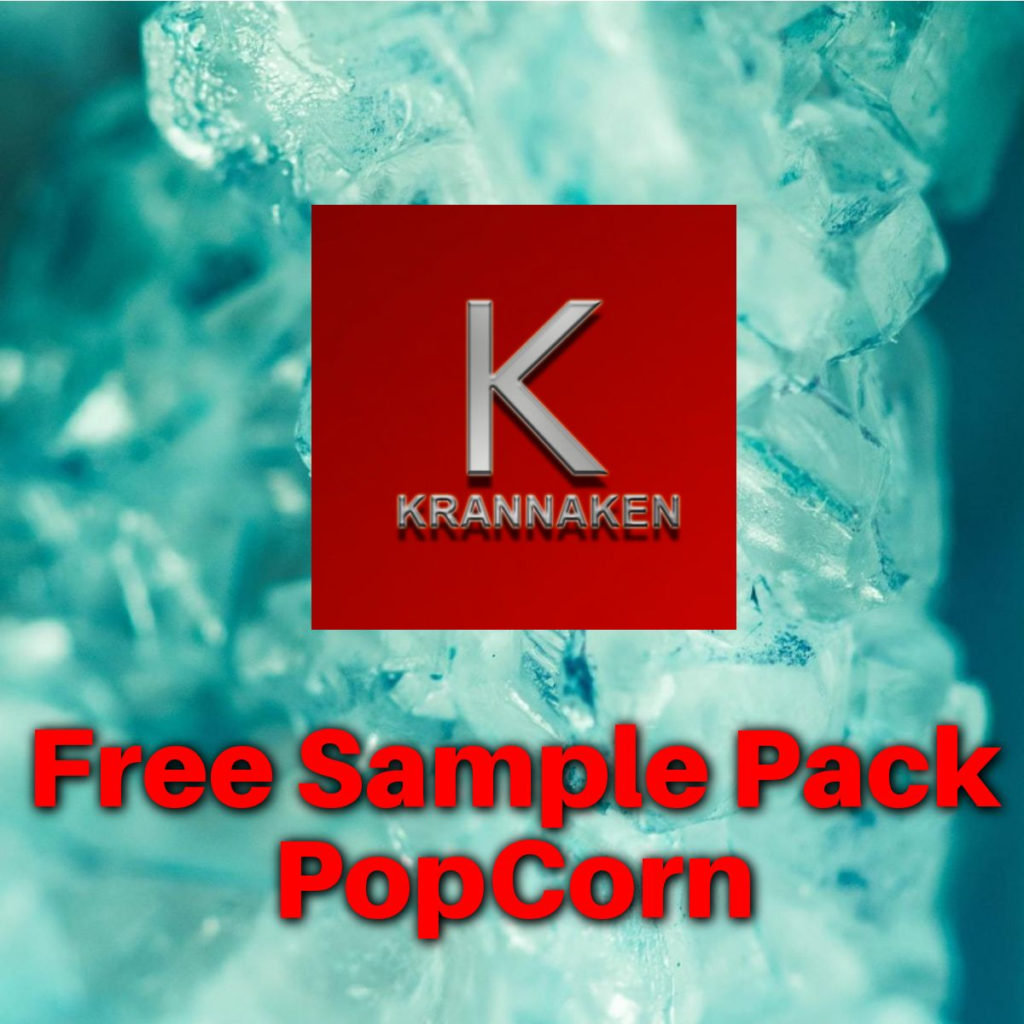 Teenager starts with some fx that are reminiscent of a 1980s childhood. With sounds of retro games consoles and personal gaming computers. We remember such systems as the good old Commodore 64. A little further on, and we encounter some synths and the typical synthwave snare. This can get dull if overused and this album does overuse the same drum patterns.

One thing that is interesting about this track is a kind of bagpipe-like sound that accompanies the synth in the middle of the track.

Track Twelve: We Are Young

We Are Young starts with a rock guitar before heading for the synths that we all know and love. It uses some very interesting drum beats. I am not saying the cheesy 80s drums. A little later in the track there are some drums that are filtered and as the filter moves we get a very interesting effect.

I would say this track is among the best on the track. The synth work is interesting. The same filtered percussive elements are repeated two or three times before the end of the song.

This track is nice. This is another track on the album that I would buy it for. It is the sort of track that Enya might produce. It is quite airy-fairy. This is nice. It would be good as an encore. The drum pattern doesn’t come in until quite a bit later in the song. The percussive nature of the drums is very good.

Verdict of Dreamer by Morgan Willis

Synthwave touches all kinds of other genres. Some is more electro-based and some is more rock-based. Morgan Willis is more like the latter, although it has elements of the former too. There are some good tracks on this album, but I am not sure that I would purchase it.

1 comment on “Synthwave Reviews of 2020 Albums: Dreamer by Morgan Willis”