CUSPS – Out For Blood: Reviewed 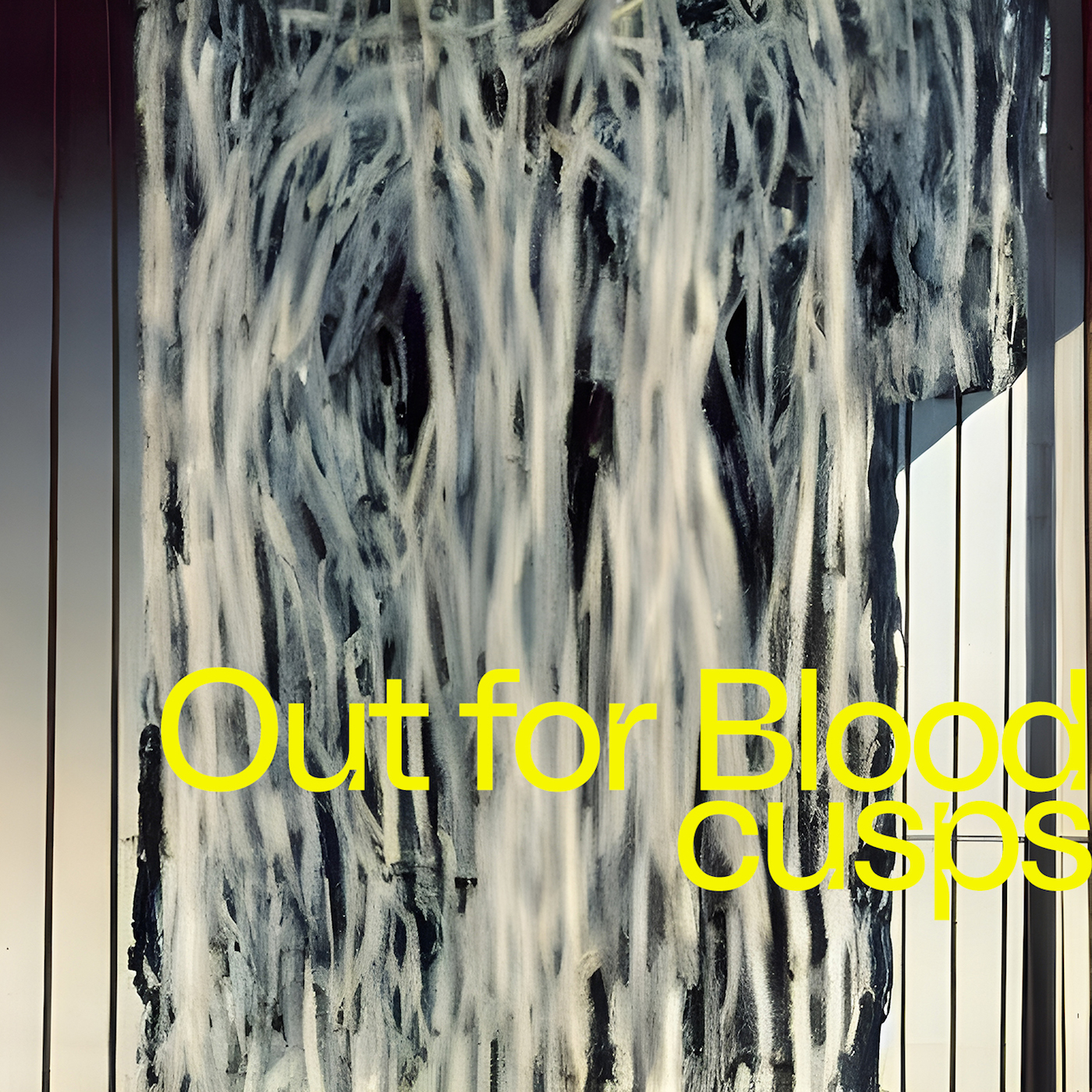 CUSPS are a heavy-hitting new electro-rock outfit from Kansas in the USA. The band is a collaboration between Daniel Twombly and J. Sehorn. In this post, I am reviewing their forthcoming album entitled, Out For Blood. I will also be looking at their background story.

As I have already mentioned, CUSPS are a Kansas-based electro-rock duo. The story kicks off when they were working for the same audio-video company. Off-the-clock hours gave them time to jam. Over time, the jamming sessions also became songwriting sessions – and CUSPS was born.

Genre influences include psychedelic rock, 90s-alternative rock and minimalism. This music really does take you back on a roller-coaster ride through 90s rock. These aren’t covers, but the sound will definitely take you back to the day that Nirvana rocked and Kurt Cobain was King. I think CUSPS would appreciate being compared with Nirvana. Another band they can be compared with, is Feeder.

CUSPS – Out For Blood

Out For Blood includes seven songs. These are all different works. However, they are all excellent in their own right.

This album is a collection of songs reflecting on daily life in late-stage capitalism. It offers no solutions, but rather channels the energies we needed or desired. This is the most rock-ish release we’ve done yet. As a duo being electronic-based, there were many limitations we had to embrace in taking on this kind of driving, harder vibe. This was intentional, as we’re always looking to make some new, hybrid sound with this project.

Taken from a CUSPS Press Release

Shrapnel opens with a compressed drum pattern. This is the first element that appears and is quickly followed by both a guitar and the vocals. This guitar is a normal six-string, but is bass-heavy and is also heavily distorted.

Shrapnel offers a taste of what is to come on the album. If you like this song, you will like the entire album.

Thenineedto is a very psychedelic track. It will remind you of the drug-fueled days of the latter half of the 20th century.

Thenineedto also features some very techno sounds and also a more trap-sounding drum pattern. I appreciate the reverb on the vocals and the slow, laid-back rhythm. People like the Aphex Twin are comparable to CUSPS too. The end of the vocal line in Thenineedto also reminds me of James Hetfield from Metallica.

The title track starts with an interesting synth sound. The sounds used in all of their music are very respectable. This is because they are made for this album. This offers something completely different to the fans and those listening to this music. It adds to the quality that CUSPS have to offer.

Again, the vocals sound also has plenty of reverb applied to it. The music offers a taste of what the band must sound like in a live show because of the heavy use of reverb throughout the album.

I also appreciate the sitar sound that appears. This gives the track an air of eastern mysticism.

This has a great opening and has to be my favourite I have heard so far. The song really reminds me of Metallica. The opening guitar sounds a little like Kirk Hammett’s playing in The Unforgiven.

Another interesting addition to the music are all the sounds that are present throughout The sound effects that CUSPS use really help them to stand out from the crowd.

Liquid City is another great song that would sound amazing played live. It is apparent that CUSPS definitely favour the lower frequencies in their guitar work. This is not only true in Liquid City. The whole album is more bass-oriented.

Zoo also shows the band’s love for all things reverb. I believe the use of reverb may also be a marketing strategy to get more fans to their shows. This is because reverb helps the band to sound as though they are playing live.

In Zoo, the guitar and synthesizer sound as though they are intertwined in the melody. They make similar sounds and complement each other perfectly.

Please see the video for Activated below. This is the last track on the album and it is the perfect ending to a great album. It is exemplary of the other material on the album. If you want a taste of all of the music on the album, Activated is also a good choice to go for.

Where Can You Learn More About CUSPS?

Please feel free to subscribe to CUSPS on YouTube, and follow them on Spotify. You can also learn more about CUSPS by visiting their website. Out For Blood is out on the Dirty Dog Label on 2nd December 2022.

If you would like me to review your music on Krannaken.com, please click here to learn more.