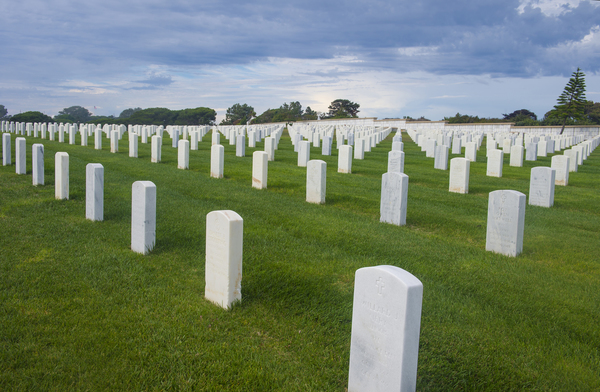 I spent some time in the studio in this video where I was working for a track that is similar to what you might expect from Paul Hardcastle. Therefore, I was using claps with a heavy delay. I think it went ok. I am going to have to study Paul Hardcastle’s 19 further to get the beat exactly right.

In 19, Paul Hardcastle used an Emulator II to add the stutter effect.

The Story Behind Paul Hardcastle’s 19

Maybe you already knew that the average infantry soldier in the Vietnam war was 19? Was it because of this track? I think it probably was. That is how many of us found out. However, the story behind 19 that I am going to tell is not that the American soldier was only 19 years old. The story I am going to tell is how the track was made.

How was the Track Created?

Back in the early days of house music (we are talking early 1980s here), Paul Hardcastle taped a documentary about the Vietnam war. Yes, they were the days of VHS video cassettes. He cut up the tape with an Emulator II sampler. He then configured it so that when he pressed a key on his keyboard, he would trigger a sound that was recorded. So, he would have each sound configured to a different key. In those days they did have technology.

Thus, 19 was born. Are you still wondering how he created the stuttering voice? Well, consider what I told you about the Emulator II. What if he was able to trigger a voice multiple times in quick succession. That is how Paul created the stutter.

How Successful was Paul Hardcastle’s 19

Paul Hardcastle’s 19 is only one of the most popular Chicago house tracks in history. Therefore, seeing as Hardcastle was from Essex, UK…not a bad statement to make. He could be further from Chicago than that. To be more precise, 19 went to number one It went to number one on most charts in 1985. In the annual charts, it reached number 4 in the United Kingdom and number 3 in Germany.

Thank you for reading this post. I hope you like Paul Hardcastle’s track, 19, as much as I do. I don’t remember if I was one of those half a million people, but I am quite sure my older brother was one.

It is an unfortunate fact that not as many people in America appreciated 19 as much as we did. It was an excellent history lesson and those poor guys in the states who are suffering (or were suffering) from PTSD have to be thankful. They finally got their message across.

If you missed our last studio session, you can find it here.