The Making of The Birth of Trancewave Part One 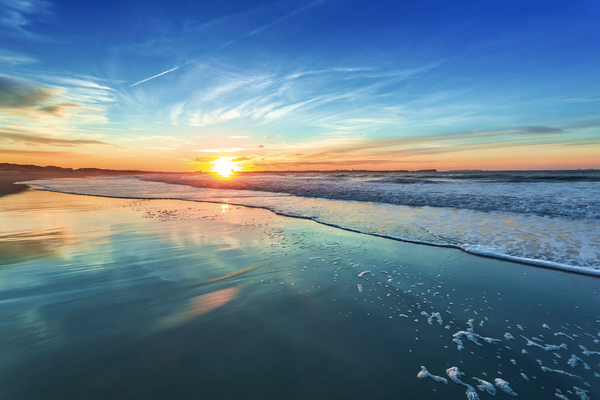 The Birth of Trancewave Part One is the first part of my Level Six assignment/ This project is for my University degree course in music and sounds. I will be adding the entire track to the website when it is ready, so please subscribe by email and we can update you every time I publish something new.

For those of you who are new here and new to our music, we are promoting a new subgenre that we call trancewave. It is a mixture of trance music and synthwave. This is why we call our EP the Birth of Trance Wave. As far as we know, nobody has created this subgenre in the past. When doing our research we found that there was an artist who calls himself Trance Wave, but not a genre (or a subgenre).

How Did We Get The Idea for The Birth of Trance Part One?

As a lover of classic trance, we initially just made trance. You can hear a lot of that on our Spotify profile. However, now we are branching out into our new subgenres. We see the importance of being different. It is no good us sounding like another successful artist as we need to make our own sound. We need to sound like Krannaken. Therefore, people will appreciate our music because we sound different. We have had some excellent feedback too.

There are various traits that make up our music. We have the snare rolls and FX that are found in trance. However, we also have the heavy snares and tempo of synthwave. As well as this, we also have the synths, leads, acid lines and pads that you will find in both genres. Another feature that makes us more trance-like is the fact that we are using gated synths too.

What are the Requirements of the Course and Why Create the Birth of Trancewave Part One?

The main goal of the course is to write an EP of between 25 and 30 minutes in length. The Birth of Trancewave Part one is the first of the five tracks. The idea of the course was not necessarily to prove that we can write an entirely new subgenre. However, we have to show that we know what we are doing with the technology.

Our goals are to use midi, samples, making our own samples and processing sounds in a way that is original. We have to be original because that shows the most skill. Therefore, we prove that we can make music to a high standard.

Further Ideas on the Birth of Trancewave Part One

This first installment of the Birth of Trancewave is more trance-like music. However, the tempo and drum patterns are definitely more like synthwave. My idea is to make the EP like a bridge with trance on one side and syntthwave on the other. The tracks are varying different levels of trance and synthwave. For instance, part three is much more synthwave. Parts one and two are more trance. Part four is a little more synthwave and part five will have equal measures of both genres. They will not stay in that order. I think it will end up with part three being the first part, part two being the fifth part, part one being the fourth part, part four being the second part and part five being the third part. Therefore, it will become gradually more trance than synthwave, but still keep elements of both genres.

Next Thursday, I will explain more about part two. For now, please watch the above video – if you have time. If not please save it and watch it later. If you would like to be notified of the blog post for part two, please click here and I will endeavour to send you updates whenever I have a new post.